(The content on this blog may not be reprinted, reproduced or retransmitted in whole or in part without the express written consent of the author) 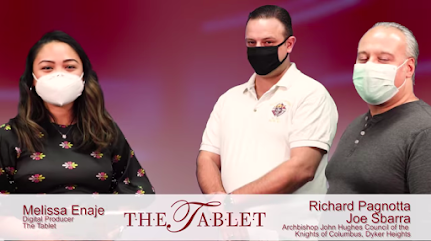 Faith and Fitness with Father Henry Torres from St. Sebastian in Woodside 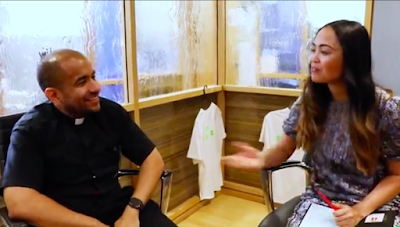 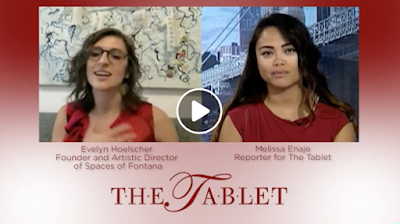 Speaking with a recent Queens College graduate who was helped by a national non-profit to fundraise student loans debt so she could become a religious nun. 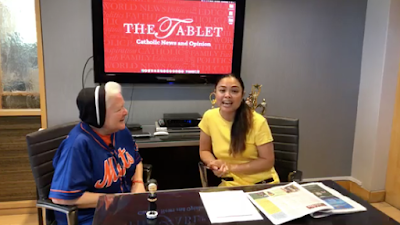 Interview with one of the 2019 Tablet All-Scholastic Nominees from Nazareth Regional H.S., Flatbush 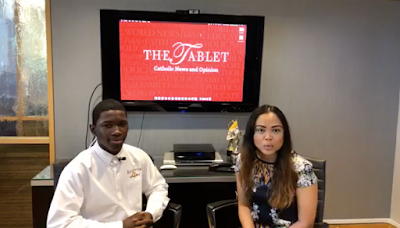 Interview with Father Linardi, Diocese of Brooklyn, nearly one year after his first year as a priest. 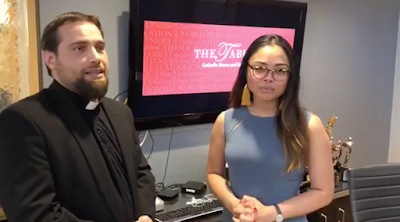 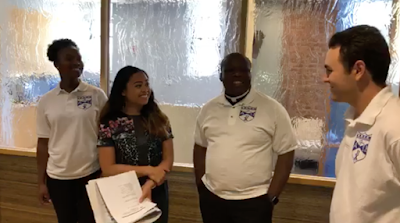 Reporting live from Aibonito, Puerto Rico with parishioners from the Diocese of Caguas, nearly two years after Hurricane Maria. 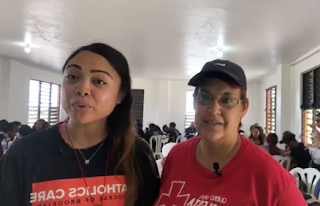 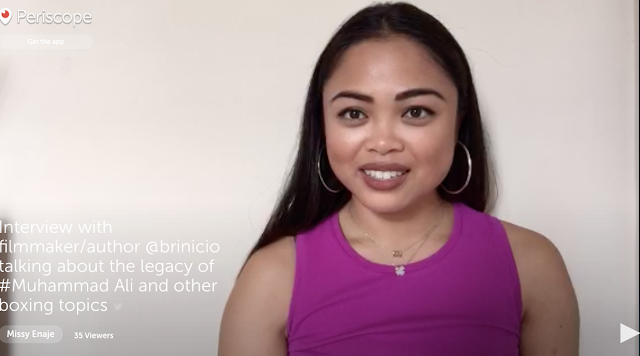 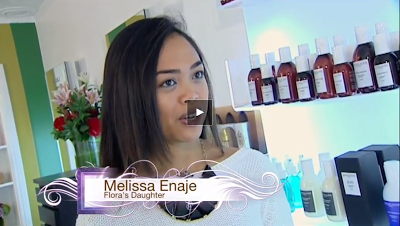 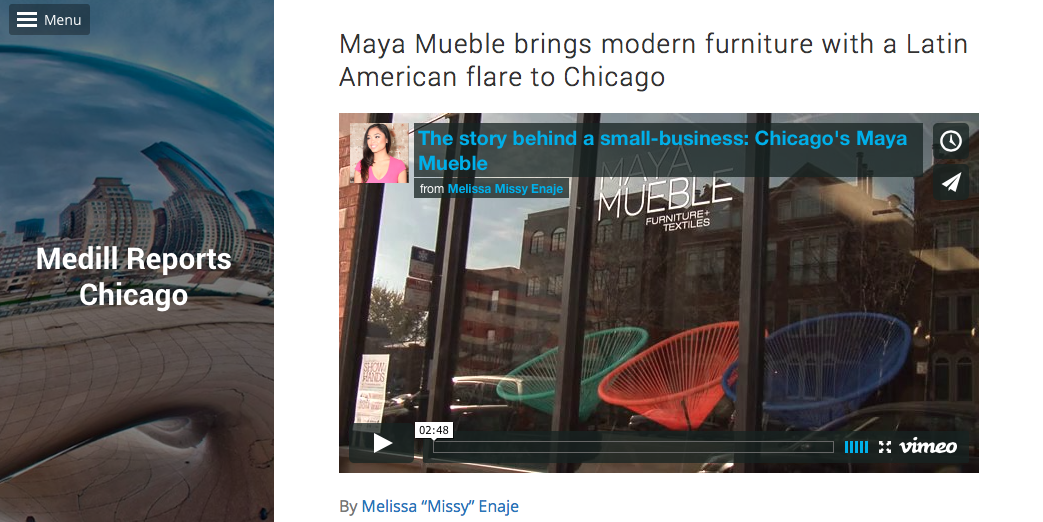