On the topic of video journalism...

During class, a professor I'm slated to shadow for a day showed his recent project about gun violence in Chicago. His work has appeared on the New York Times and other major outlets, so it was interesting to watch the documentary series from the perspective of a citizen as well as a videographer. (Ha, can I even call myself that just yet? Be sure to see my latest video projects on my "portfolio" tab).

The documentary series "Ricochet: Life in a city under siege from guns" appears after the jump:

My First Medill Reports Article Is Up!

Please take five minutes out of your day to give it a read! 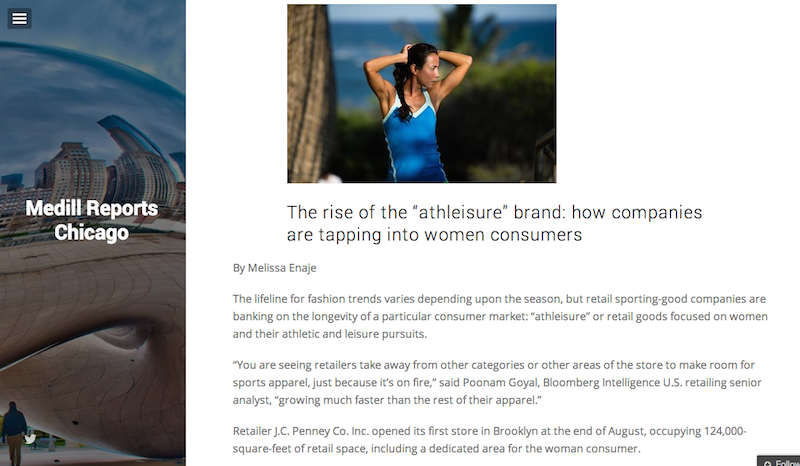