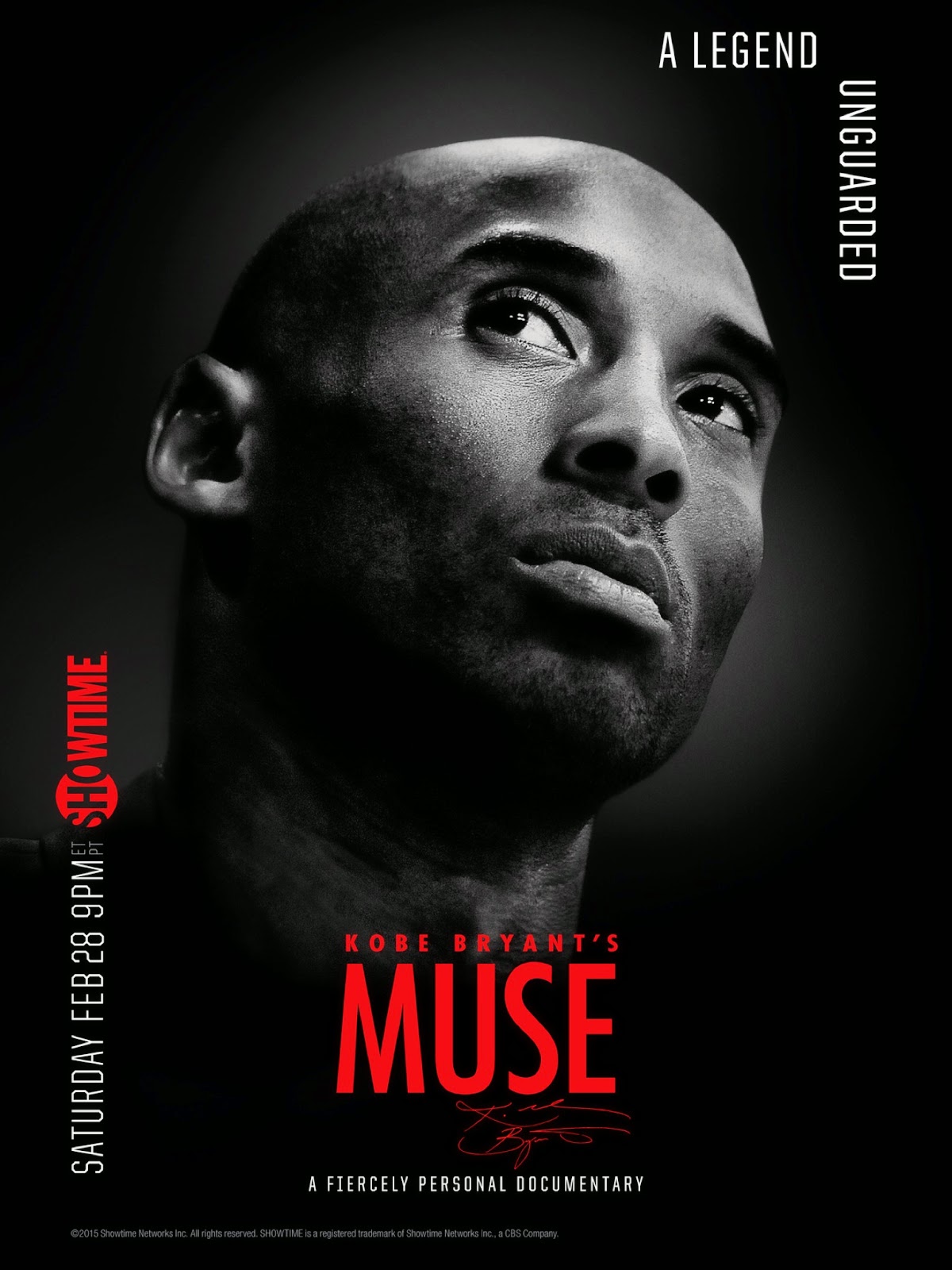 When Michael Jordan was asked by well-esteemed sports writer Wright Thompson which players could be "nearly as successful" in the era when he played, Jordan had four answers: Lebron, Kobe, Tim Duncan and Dirk Nowitzki.

While the debate for the greatest of all time can go on for ages, it's evident that the talent Kobe has showcased since stepping on the national stage 18 years ago is undeniable.

Let's face it: Kobe is not getting any younger.
Even with all the injuries he's endured in the past couple of seasons, when he does get the chance to get back in the game, he seems to step on the court with the same mindset of that young, championship-hungry Philadelphia boy.

Even if you're not a Kobe fan(atic), a true fan of the game can admit that it will be one tough pill to swallow when Kobe does decide to take his final walk out of Staples Center.

I know one thing. It won't be his final appearance. Kobe's thrilling jump shot tactics or his California-sized ego will live on through the next generation of players.

Check out my video below and see how I tried to be a Lakers reporter during the start of the season. 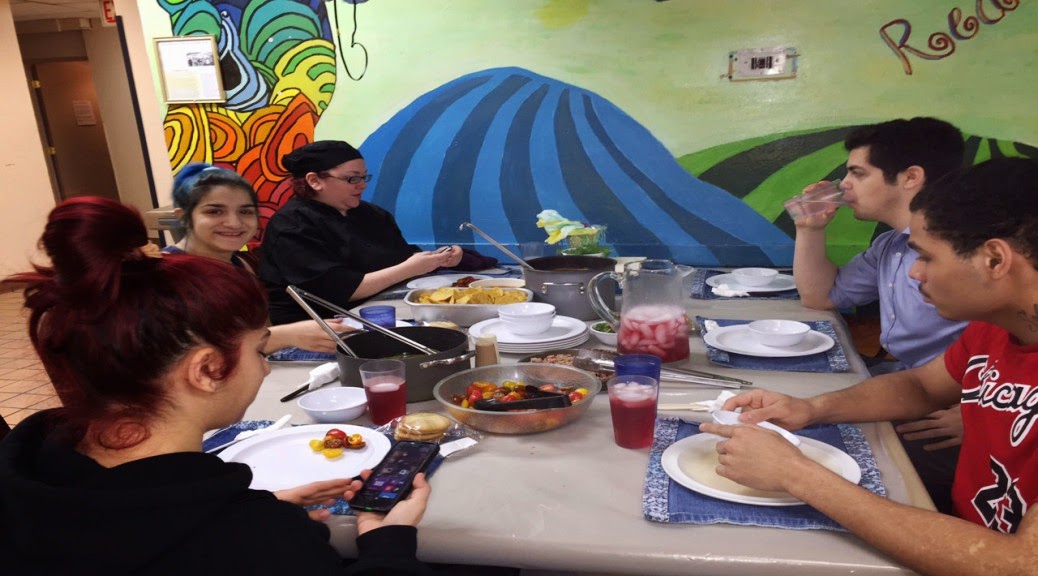 The Genesis Project, a program within the non-profit A Just Harvest, offers at-risk youth in Chicago's Rogers Park neighborhood an outlet to support the community: preparing culinary dishes together.

I did a video and tagged a couple of friends to see if they can pay it forward and share their story. Hopefully they will and I will be posting their videos as well.

My latest story was featured on the Communities in Schools - Chicago page and it is set to air on CAN-TV. 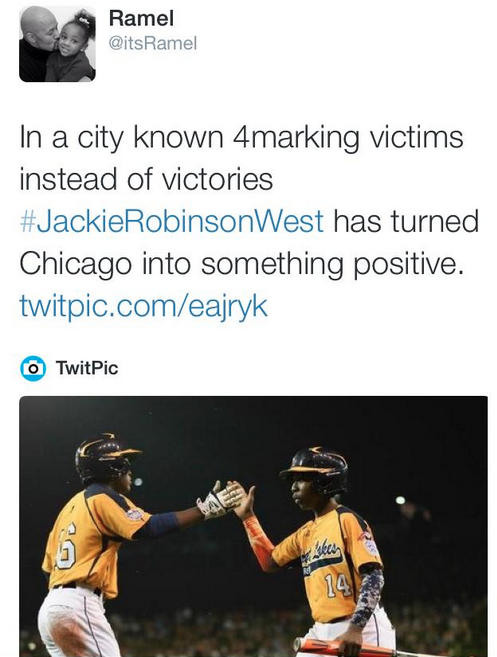 Chicago's first "all African-American" inner-city team to win a national championship must now have to vacate their title. 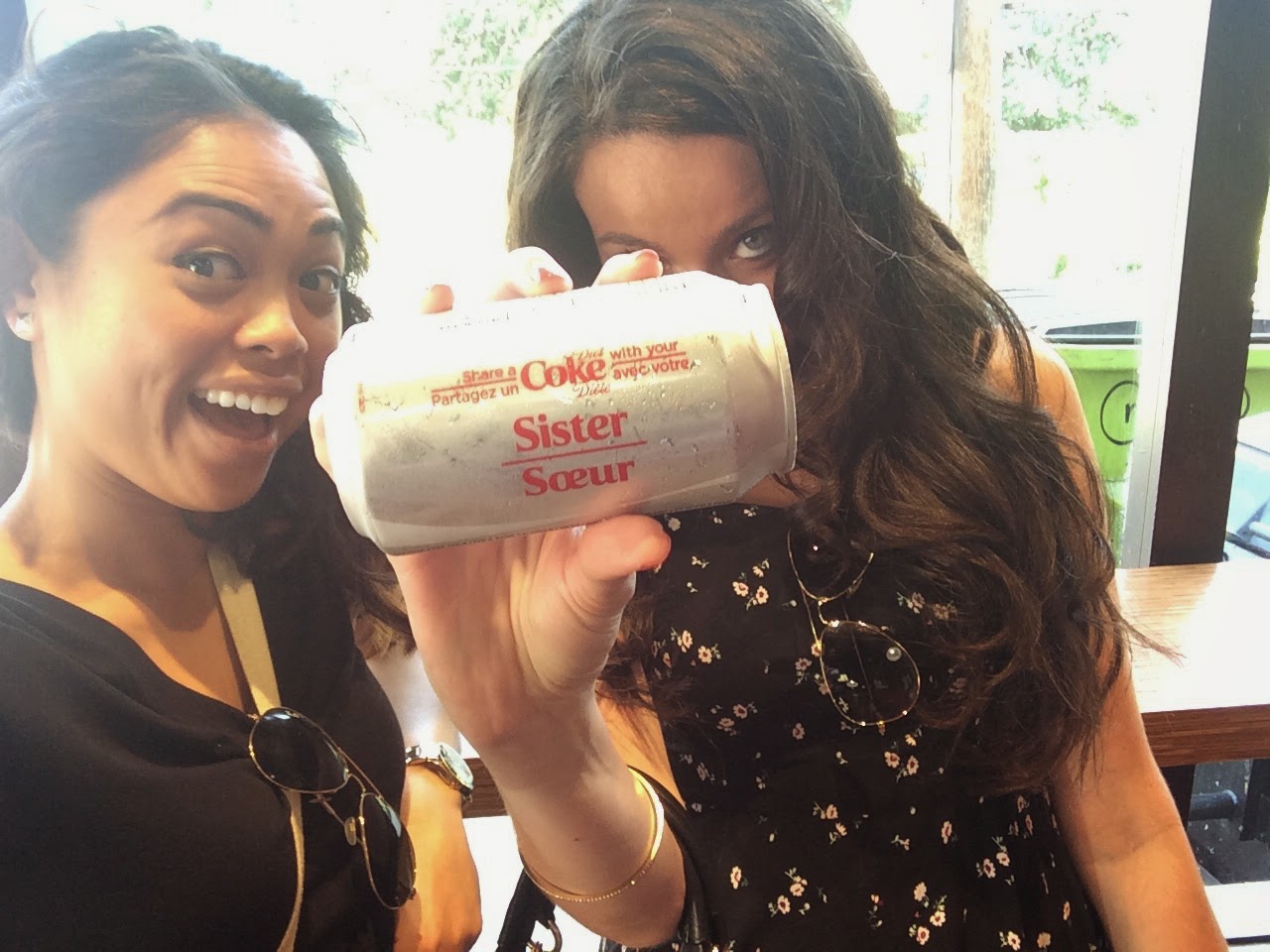 My college study abroad classmate- turned roommate -turned soul sister- and I were able to keep our wanderlust pact alive and step foot on another place we've never been before.

In September 2014, we ventured to Toronto, Canada. 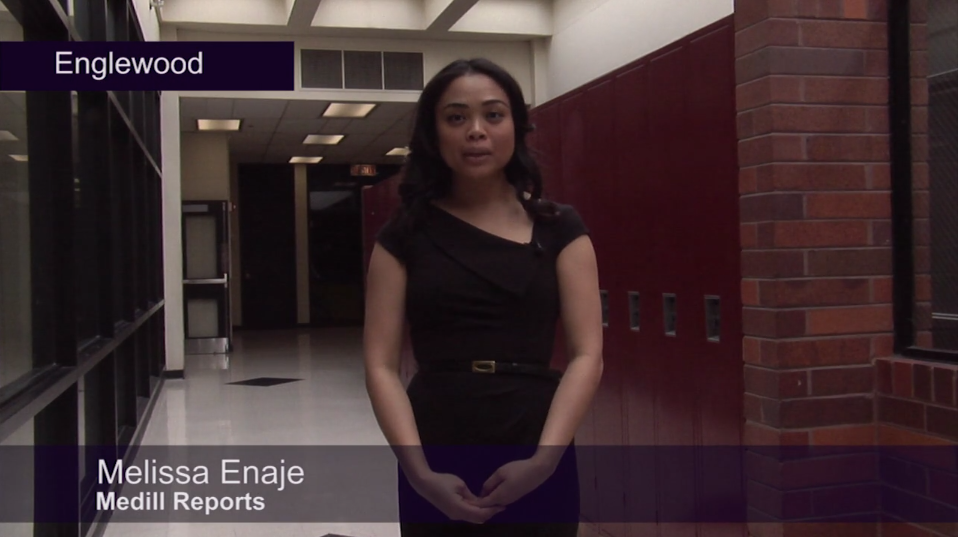 Be sure to click the photo below to get to the actual Medill Reports story, thanks! 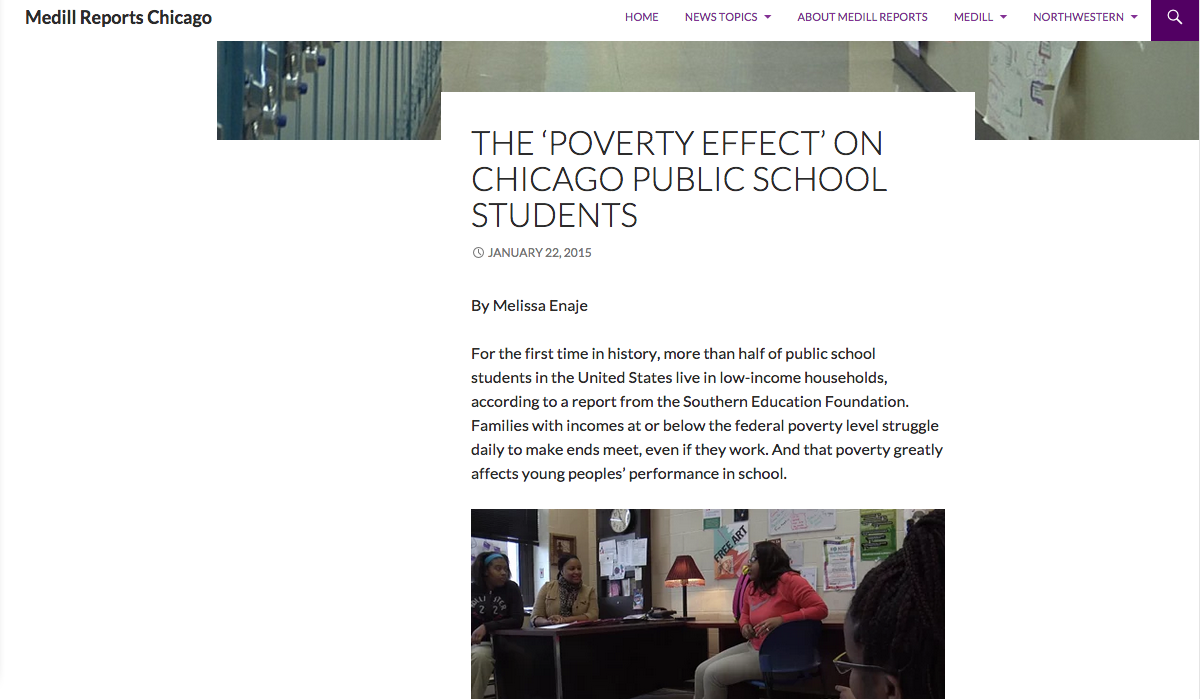 Video: What are YOU feeding your families?

I want to know: what concerns do you have, if any, with the products you buy at the grocery?

"And it has been one hell of a year.
I have worn the seasons under my sleeves,
on my thighs,
running down my cheeks.
This is what surviving looks like, my dear"
-Author Unknown 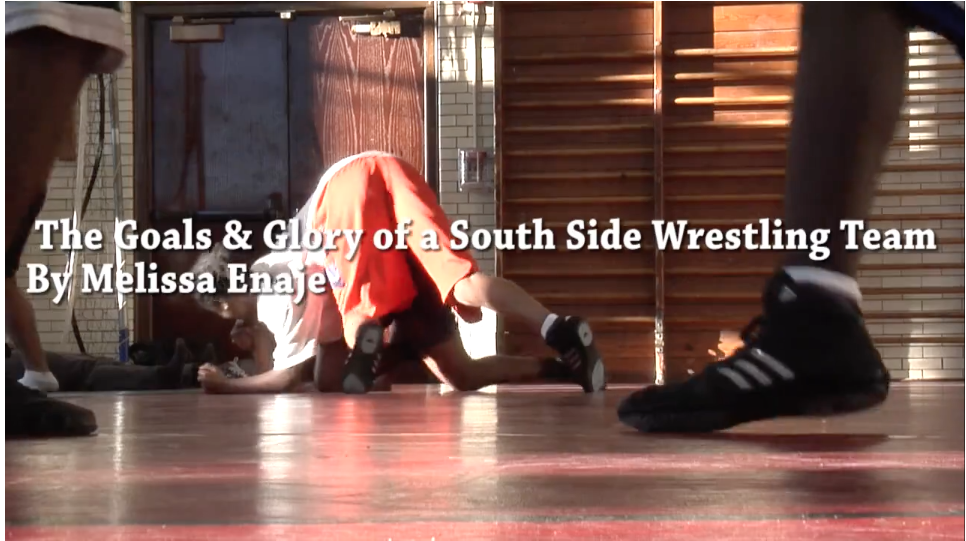 In Chicago, public school funding continues to face budget constraints. While the decision to cut programs depends on how imperative the program is to a school, some athletic programs tend to get on the chopping board first in order to save education basics i.e. math, reading and writing.

Watch how DuSable High School's wrestling team seeks to keep their program alive and read after the jump for the latest news with the team!