What New York Taught Me 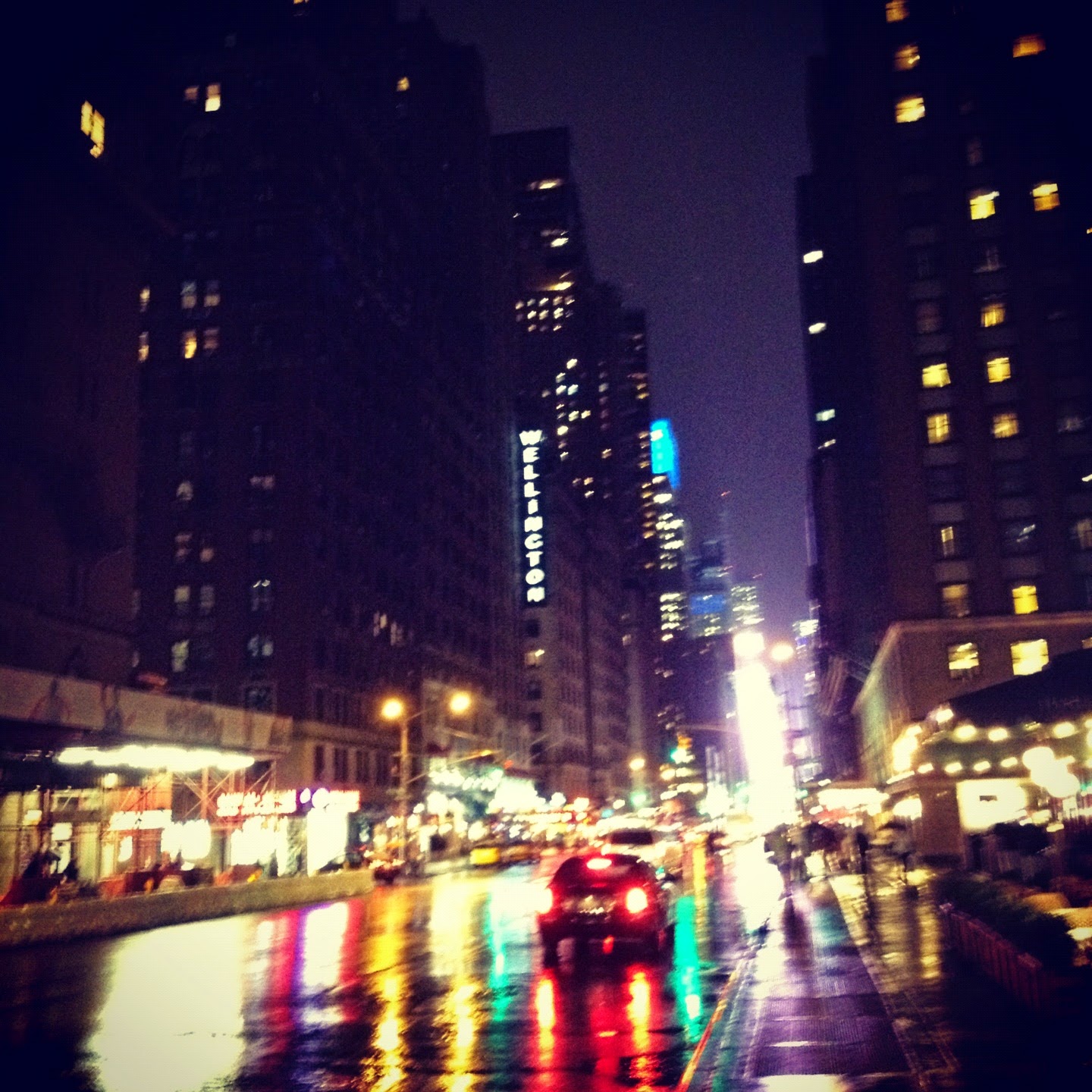 Life is an open book with every chapter's title weighing in its significance. I'm from Houston and while I love my city for the foundation its played in my life, there's one chapter filled with torn pages, highlights and yes, some bloodshed: New York City.

Allow me to explain. That did not mean that my southern charm or care for fellow human beings was lost in the transition because that is far from the truth. Rather, it taught me how to deal. When I was working a double shift at a restaurant while trying to be an exuberant freelance writer on the New York scene, I had to keep it moving. I had to pay rent and excel in my skill at the same time. And when I would step outside my apartment, thankful for another day, it was the mindset that the city will keep moving even if one chooses to stay stagnant, that allowed me to not worry so much about the hustle because it was only a small fraction of the bigger picture.

I was definitely daddy's girl growing up, but what my father instilled in me was a "you got to work hard for what you want" mindset. My father grew up in the Philippines without having an abundance. He was poor. That meant if he wanted to come to America and start a new life, he had to work hard for it. Today, my dad is a funny old man living off his retirement. But what I admire about him is that he was never shy to teach me how to do things properly and because of that, I'm never afraid to do whatever it takes to get things done. I may come off as a girly-girl, but when my hair is tied in a bun, I don't mind getting oil on my clothes or messing up my nails when I have to fix my car or help around the house. New York only accentuated that facet: how tough are your legs when you have to lug 10 pounds of groceries up three flights of stairs? How tough is your core when you have to stand between 50 people on the subway without touching or bothering any one within 2 inches? How fast can you run in heels to catch the bus to the train, then transfer through the tunnel to catch another train? So what if things/people smell or people walk slow, are you doing what you have to do to get to work on time?
Move to any other city and you can survive if you survived New York. Negative wind chill will not deter me from doing what I got to do. It'll hurt like a mother, but that's just another thing. I feel like the challenges are a test. Will you pass? Will your mindset take you to the next level or will you recede? No matter where you go, or where your chapter's title is, it's all about the mindset. Because from that mindset, the attitude will follow.

I mean, c'mon, with some of the best DJ's residing in the New York City scene, how could one not appreciate it more?
Posted by Missy E. at 12:23 PM