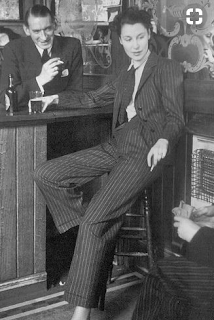 Thinking about how much of a boss she was, I decided to dive into the style category with modern-day female reporters. But I had to start from the inspiration from the past - from Ida B. Wells to foreign correspondents, the women who paved the way for the grit of a story did it in style.

The most important part is that they did it with their own personal style, which is the best style, making ones own unique mark.


In case inspiration was needed, here is the latest #StylePost, click "Read More" below! 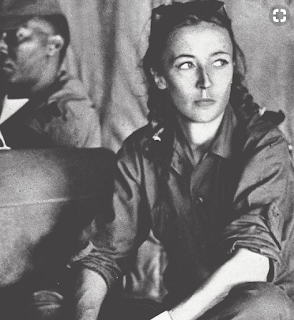 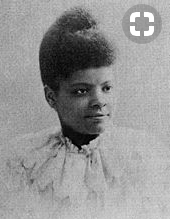 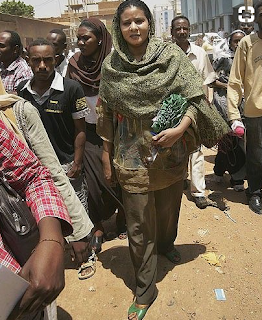 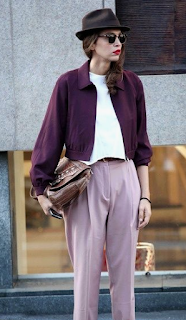 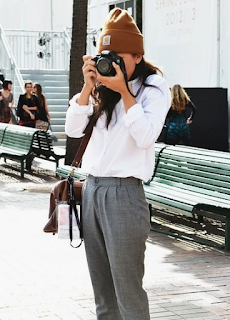 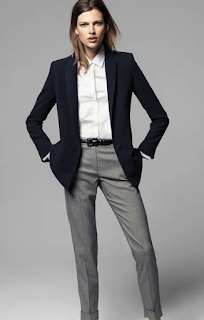 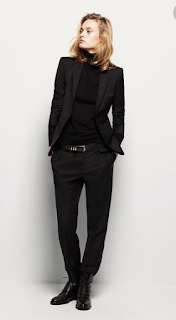 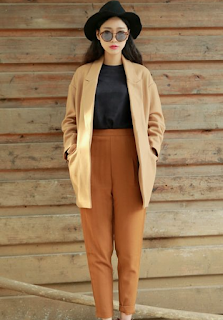