Inside A Change After Party x Stay Lounge 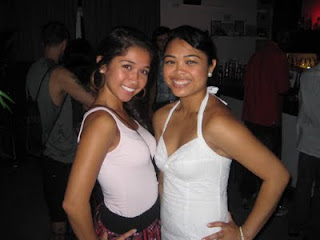 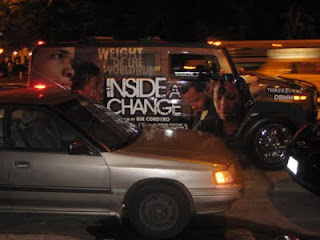 Private screening for the 2009 HBO New York International Latino Film Festival Best Film, Inside A Change, took place at the Indie Movie Theater. Afterwards the cast went to Stay Lounge, in which I got to meet and greet the star crew.

The night ended with giveaways that included the film soundtrack featuring artists such as Slaughterhouse and Mend, another film Cordero directed and produced.