A Night for The Philippines #HaiyanRelief 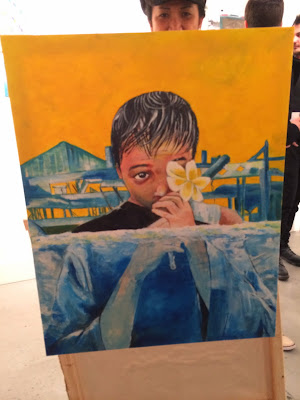 Houston, TX- Local artist Matt Manalo teamed up with The Houston Collective on Saturday, December 14th to bring about a vision. Thousands of miles away from the devastation that occurred in the Philippines shy of two months ago, a night was dedicated to Typhoon Haiyan relief in the city of Houston. Brining together other local prominent artists on the scene, pieces were donated for an art show and silent auction.

Neighbors and visitors to 1310 Nance Street were greeted by the sounds of Krackernuttz's own Dayta and Squincyjones, setting the tone for the exhibition inside. The ticket to entering solely meant accepting a free beverage by Deep Eddy Vodka. For the hungry-weary visitors, food truck Chilantro stood at the steps of the studio, ready for any random Kimchi fries fixes needing attention.

A mixed eclectic crowd of young and old gathered around the studio in an aura that screamed Brooklyn by way of Williamsburg. If this were the underground artistry scene, any visitor from out of town could easily miss this gem of a new refreshing sight to a city type casted for two steppin' leather boots and saddles.

The brick walls were decorated by donated works of art by a concoction of graffiti artists, street artists, illustrators and more from the likes of Ack!, Dual, Eyesore, Daniel Anguilu, Jody Harris, Jamie Davis, Cody Ledvina, Christina Boarnarges, Trinh Nguyen, Hilary Hunt amongst others. More than twenty-seven artists' pieces were ready for bid until the last call. The bidders had the delight of putting prices on the pieces alongside some of the artists who created them.Yet the focus of the night remained gathering for a good cause. Such a testament stood true when bids closed four and a half hours after opening. As everyone gathered to announce prices, contenders had an all out "bidding war" where higher prices were allowed. That's when artists themselves would shout out prices meant for mere instigation. All in good fun.

A sold out show with donations and funds to provide relief shelters in the Philippines. Attendees left with a good time, a piece of classic Houston art and much gratitude. 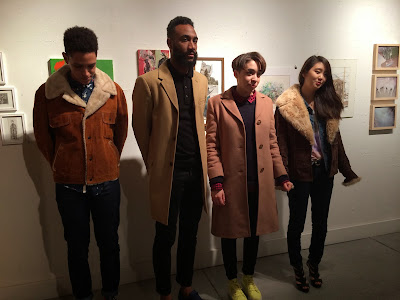 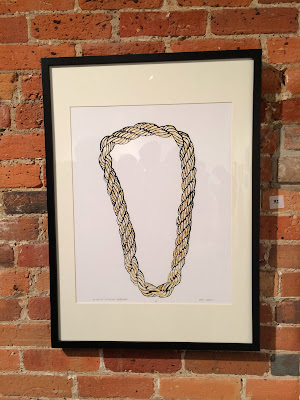 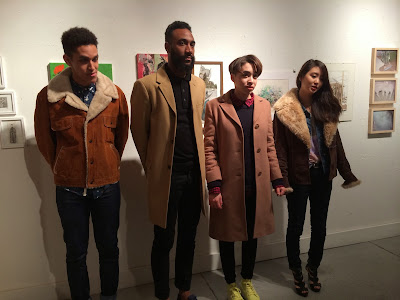 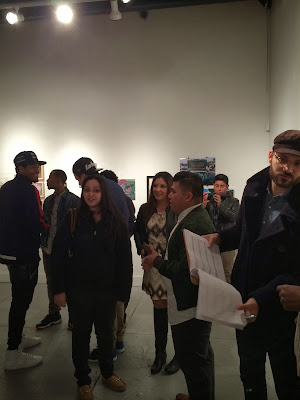 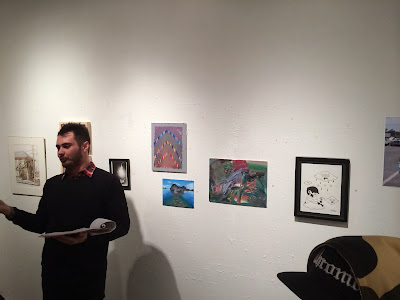 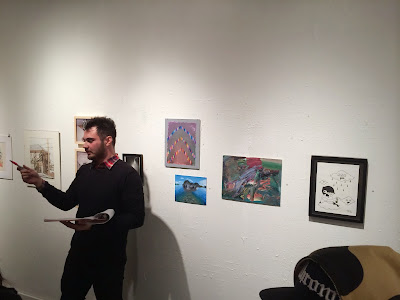 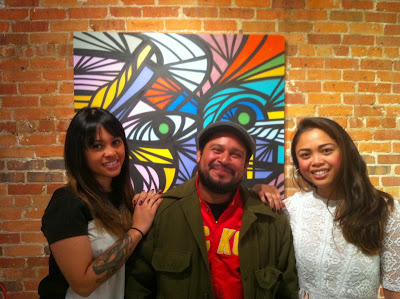