Shadows from London Attacks 2017: Reflections by an American in its midst 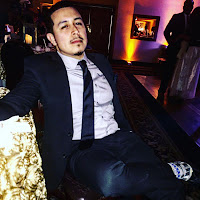 The night of the London attack I just happened to be at home, getting ready to shut down when the texts started coming through. My friend Junior had sent me multiple texts to ensure I was fine so I immediately Googled ‘London’ and the news started to come through. Instantly, I started to hear the sirens and it all started to be surreal.

Once I turned on the news and realized that the attacks happened at Borough Market and London Bridge, I was just kind of shocked that it was so close. I watched the news for about two hours just trying to decipher what happened and felt a bit relieved when I found out the suspects were apprehended.


I just tried to get back to routine, but with everyone reaching out, I couldn't shake that something tragic happened in my neighborhood. I just felt fortunate that on the Saturday night of the attacks, I had decided to be boring and not go out.

Although still thrown off that the attacks had happened, I always feel life must go on and you can't let it stop you from living. I first noticed that London would feel the same when from my window, I saw a tour bus operating and could see there were actually people on it.

I noticed from my commute to the gym that although you can feel something was different, people were still going on and continuing their lives. It was very evident that the people of London did not take the attack lightly but weren't going to let it stop them from going about their day and living their lives. 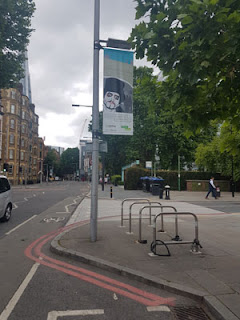 I opted to take the bus on my way back. I wanted to get on the bus that would take me to London Bridge, but, of course, there was a detour. So I had to walk to get anywhere even close to the attacks. I decided to walk around near the London Bridge just to see what the vibe was like and in a way pay my respects to those affected.

Lessons From The Chaos

With the Westminster attack in March, I was in the office all day and felt like I was in a bubble. I wasn’t ablet to truly grasp what had happened. So this time, I felt the need to go walk down Tooley St. to truly take it all in.

As I walked around, the trend remained to same: people were shopping, doing groceries and biking through the city. However, the best part was seeing tourists going through maps trying to figure out how to maneuver through the city with roads closed.

The 10-minute walk was a great experince because it was just a feeling of reinforcement that, yes, something tragic happened but London will go on. The city won't let those cowards stop anyone from enjoying this great city. People have asked me if this would make me want to go back to the U.S. earlier than expected. 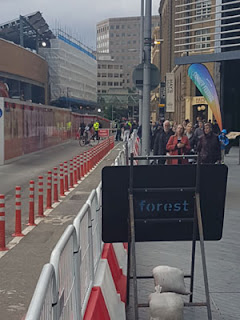 My response is a resounding no because there's way too much of the city that I still need to explore and I won't let terrorists deter me from experiencing it to the fullest.