Virgil Abloh was a visionary, fashion idealist, trained architect and trailblazer. After attending one of his last projects he curated before his passing in late 2021, I was reassured of his contributions to the culture. 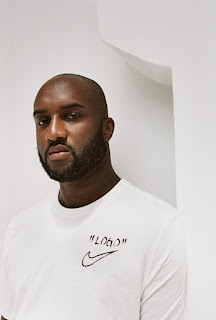 When it comes to breaking barriers, having a black man call the shots at a successful luxury brand was, or is not the norm.

But Abloh's work at Louis Vuitton as creative director now retails in the thousands.  Hypebeasts flocked to the eponymous products of his brand "OFF-WHITE" and its costly price tags.

Consumers called out contradictions to whom he was catering to - was it just the rich? Regardless, his work was cut short due to his passing. Just another reminder to create until you can't. Tomorrow is never guaranteed.

Abloh's relationship with Nike began long before he first visited the company's world headquarters in October 2016 to start a new collaboration, according to Nike's press office. As a teen, he and his friends would sketch shoe ideas and mail them to Nike. They were enamored with Air Jordans.

"Michael Jordan was larger than life - he was superman to me," Abloh told Nike. "My entire design background and ethos came from the '90s."
Abloh's early design education was drawn from athletic footwear, hip-hop, rock album covers and graffiti. He merged those inspirations with his formal training in architecture and engineering. He blurred the lines of various creative processes and rewrote the rules of fashion and design. 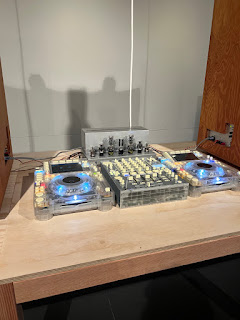 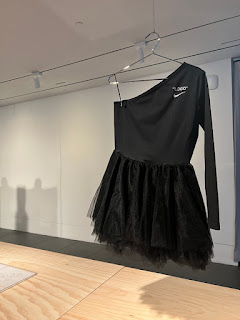 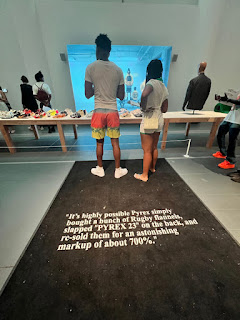 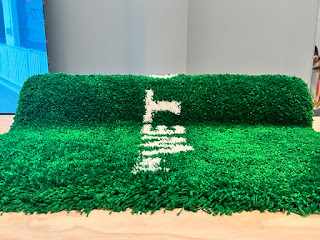 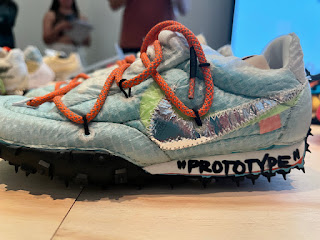 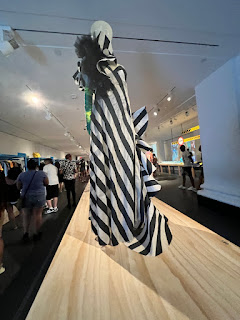 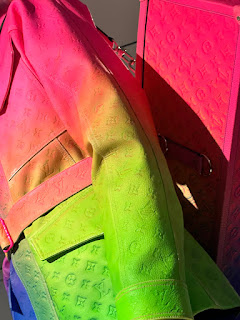 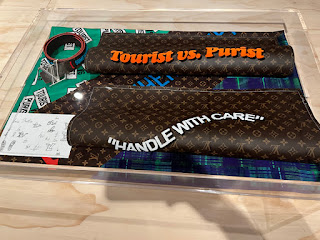 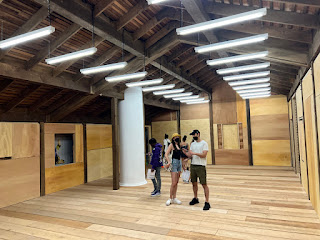 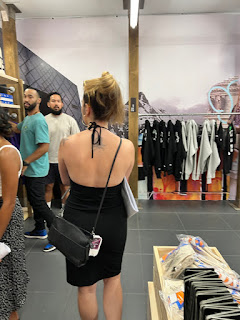